If there is no option to edit tweets, even if you have never used Twitter, this is what would happen: 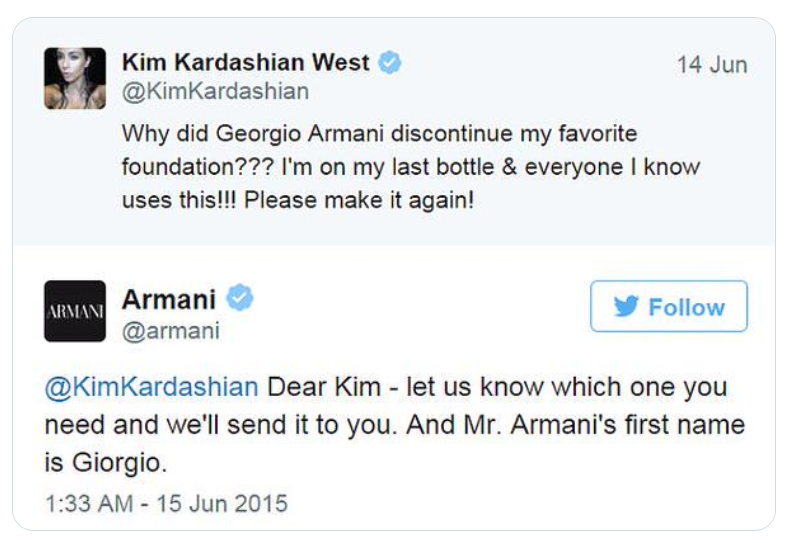 Sometimes everyone needs an edit option for their tweets. Twitter’s most anticipated feature: Edit Tweet, is here, ending the days of typo-fueled media chaos! We guess you could say that.

The ability to edit Tweets within 30 minutes of posting has been introduced to Twitter Blue users in Canada, Australia, and New Zealand as of October 3rd, 2022. It is possible to edit tweets a maximum of five times. US access will be available soon. According to Twitter, testing of the editing feature went well, so they’re moving forward with a more widespread release. 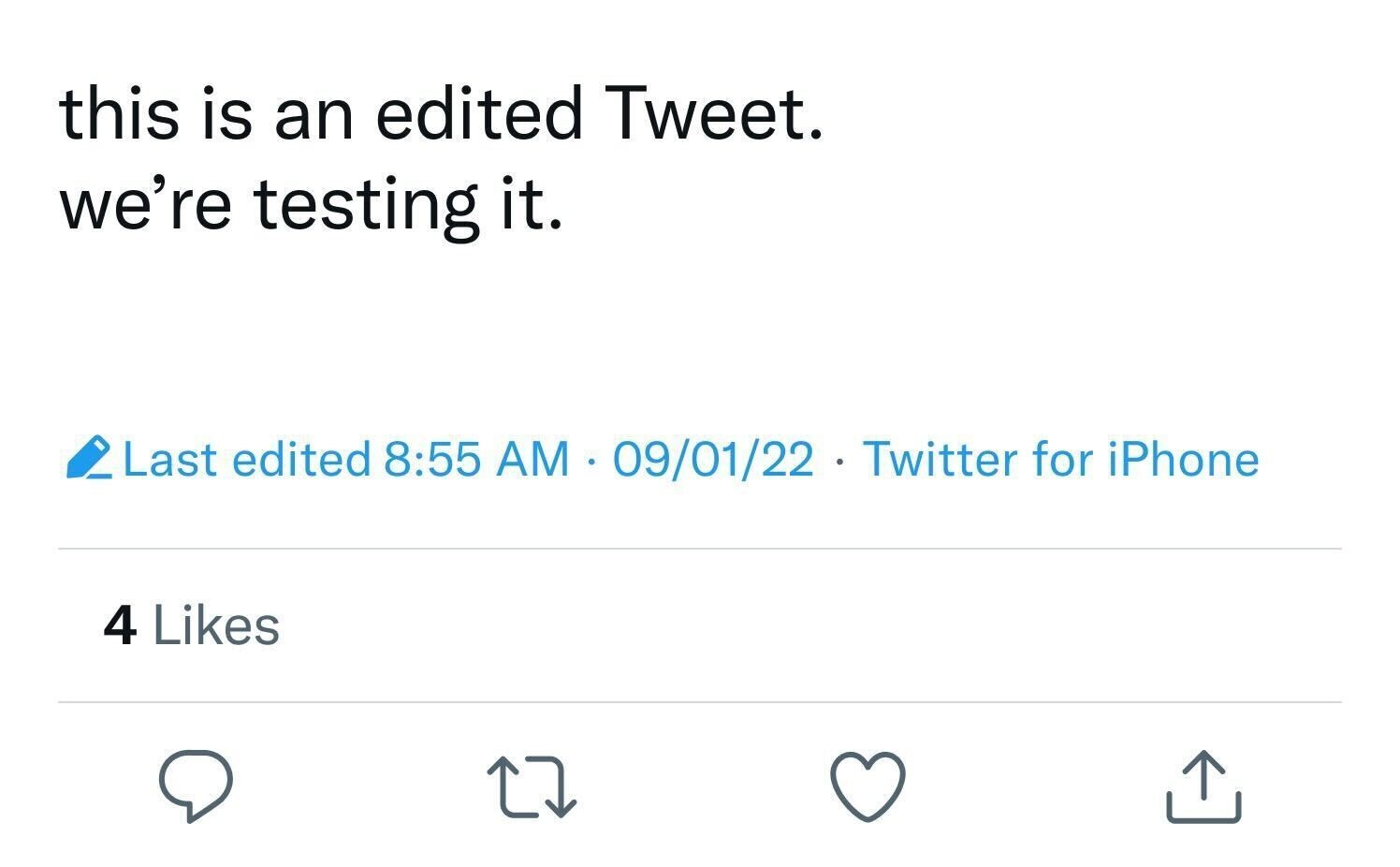 The purpose of Edit Tweet is to make Tweeting more approachable and less stressful, according to Twitter. As we work on ways to make it seamless for you to participate in the conversation, we will ensure that you can participate in ways that make sense to you.

So what is an Edit Tweet, you ask? Great question. Edit Tweet is a feature that lets people make changes to their Tweet after it’s been published. Think of it as a short period of time to do things like fix typos, add missed tags, and more.

You do not have to delete your tweets once you’ve edited them. Edited Tweets will now display the time when the last edit was made along with an Edited icon. By clicking on it, everyone can see what has changed and when, as well as the previous versions of the Tweet.

plus, a version history is available on every edited Tweet so you know what changed pic.twitter.com/E3eZSj7NsL

It’s that simple! You must, however, keep the following in mind:

Can I Use Multiple VPNs On My Devices At The Same Time?

A Tactical Guide to Using LinkedIn in the Tech Industry